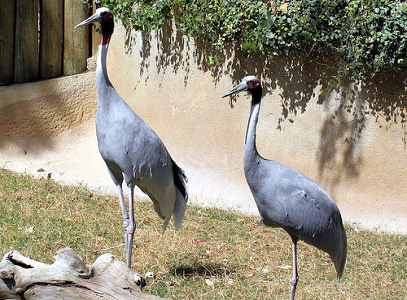 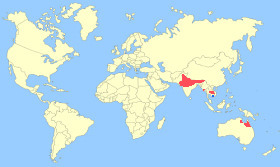 Notes: - The Sarus Crane is the tallest of all the flying birds. Like other Crane species they perform elaborate courtship displays by leaping and dancing. This species of Crane is largely non-migratory. Its numbers have greatly declined in the last century and is now classified as 'Vulnerable'.